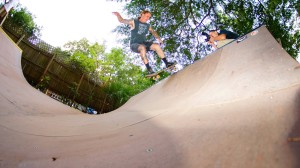 is a native of Savannah, GA and a lifelong skateboarder and surfer.  He has a  M.S. degree in Marine Sciences from Savannah State University.  Ben has been advocating for a free public concrete skatepark in Chatham County since 2004. 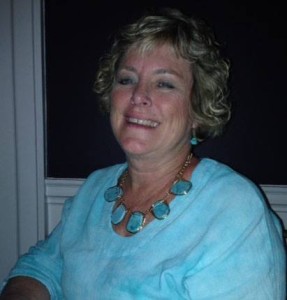 is a resident of Tybee Island, GA and a retired school teacher.  She has served on city council for two terms and now is a co-owner of North Beach Bar & Grill.  She has been an advocate for public skateparks for over 10 years.  Kathryn is a true pillar to the community with her continued support for the skatepark as well as other organizations such as the Tybee Beautification Association and the Tybee Island Marine Science Center. 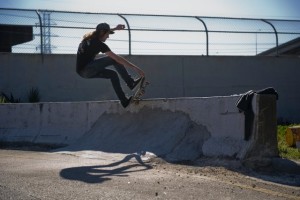 is Tybee Island native and lifelong skateboarder and surfer currently residing in California.  He has been Chatham County Skate Park Supporters’ secretary since the organization’s inception and received his  MFA in photography from Florida State University.  Adam is primarily responsible for getting Marc Jacobs International involved in our cause.  Other than that he is a pretty ok guy. 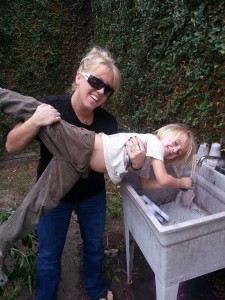 grew up in Burlington, NC and received a BFA in Graphic Design from the Savannah College of Art and Design.  She currently resides in Savannah, GA and can be found on a skateboard one weekend and on a snowboard the following weekend with a little surf in-between.  And for that she will stay forever young. 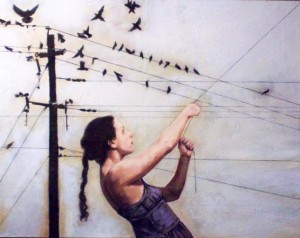 is a native of New Jersey and currently resides in Savannah, GA.  She received a BFA in painting from the Savannah College of Art and Design and is currently a gallery director at Gallery Espresso.  She also was a curator for the All Hands on Deck art show.  Her artwork can be seen all over Savannah, and she also puts up with the CEO. 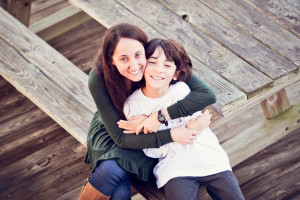 is a proud mom of Emmett and a 3rd grade teacher.  Cherie has been taking Emmett to Woodward every summer for the past 5 years!  “Couldn’t ride a board to save  my life, but love watching my son and his friends as much as they love riding” – Cherie.  Liker of:  Good food, good books, good travel, good people.

are a married couple who moved from Detroit to Savannah 8 years ago.  Brandy has an Associates in Liberal Fine Arts, Bachelors of Fine Arts (WCC) & Furniture Design (CCS Detroit) and a Masters in Fine Arts / Accessory Design (SCAD) She also works at Green Truck Pub and is the Craft Master of the Art Rise Parade & Event Committee.  Ryan is the host of the Night Shift on Rock 106.1 WFXH as well as UNDEREXPOSED, a local commmunity support radio show highlighting bands, events, individuals, docs and more from around the Low Country.

was born and raised in Los Angeles, CA and  now rips it up in Savannah, GA. He received a BA in Literature from the University of California, Santa Cruz and works in the aerospace industry as a Customer Program Manager. Daniel is a lifelong skateboarder and a huge fan of skateboard art.  Daniel got involved with the skatepark effort as soon as he moved here, and we’re happy to have him involved! 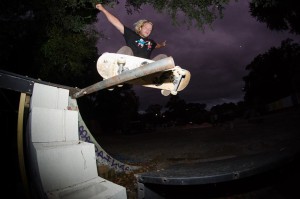 is a native of Savannah, GA and a lifelong skateboarder and surfer currently residing in San Francisco.  He received a BFA from the Savannah College of Art and Design.  He is a skilled photographer, illustrator, and print maker.  Andrew can be in New York one day or Panama the next, so if you meet this guy grab a board and skate with him.  You won’t regret it. 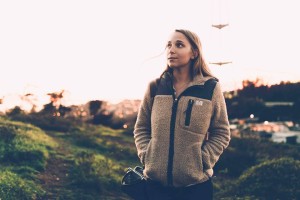 is originally from the green hills of Vermont but is currently living in San Francisco, CA  She has a  BFA in Graphic Design from the Savannah College of Art and Design.  Nicole has designed a skateboard for Vermont Skateboards and has also created a deck for our All Hands on Deck art show and auction.  Nicole is also the creator of our Savannah Skatepark logo! 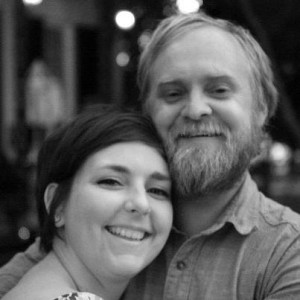 Jere is a native of Savannah, GA and a lifelong skateboarder and surfer currently residing in San Diego.  He is a certified EMT and Lifeguard.  If you see this guy skating on the streets or in the line up, give him a high five.  He just might save your life.

Mary is currently pursuing her master’s degree from San Diego State.  She received her BFA from The University of Georgia and was a curator for the All Hands on Deck art show.  Mary also makes super swell pottery! 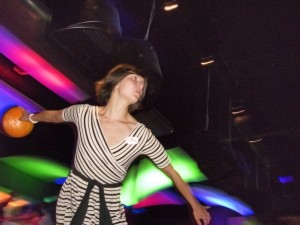 is a resident of  Savannah, GA and was a curator for the All Hands on Deck art show and has been involved heavily in Savannah’s art community for years.

This site is in no way affiliated with or endorsed by specified business. It exists as a compendium of supporting information intended for informational purposes only. If you want to buy this website, please don't hesitate to contact us via e-mail: domain (dot) sales (dot) org @ gmail (dot) com or you can find and buy it on Afternic domain auctions.